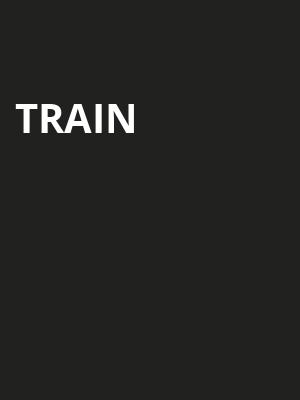 The multi-platinum chart-toppers from San Francisco are heading out on tour once again for a night of country and blues-infused roots rock. Expect to enjoy songs from throughout their career, including tunes off their 2016 release. A Girl, A Bottle, A Boat, plus the hits you already know and love like 'Drive-By', 'Hey Soul Sister' and, of course, the anthemic 'Drops of Jupiter'.

Formed in 1993, they broke through to the mainstream with their 1997 self-titled debut album, but it was the follow-up, Drops of Jupiter that saw them hit the big time, earning them two Grammy awards! Since then they've gone from strength to strength, playing unforgettable, high energy shows all over the world! Don't miss them live in 2020 as they once again take to the road to bring you some soulful rock in the sunshine.

Suitable for audiences of all ages

Seen Train? Loved it? Hated it?

Sound good to you? Share this page on social media and let your friends know about Train at Etess Arena at Hard Rock and Hotel Casino.