Sorry! You missed The Temptations at Etess Arena at Hard Rock and Hotel Casino 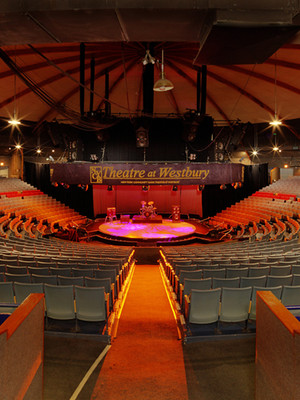 You can catch The Temptations at NYCB Theatre at Westbury in Westbury, showing May 14, 2023

The Temptations is also touring to:

View the entire The Temptations tour

The original kings of Motown!

Why See The Temptations?

The Temptations are an American Motown singing group whose repertoire has included doo-wop, soul, psychedelia, funk, disco, R 'n' B, and adult contemporary. The group, known for its finely tuned choreography, distinct harmonies, and stylish suits, was hugely influential - in fact as influential to soul as The Beatles were to rock music.

The group formed in 1960 in Detroit, Michigan, and were originally named The Elgins. They're responsible for the hit songs 'My Girl' and 'Papa Was a Rollin' Stone,' and have fourteen number one singles to their name! The band's lineup has undergone countless changes over the years, and Otis Williams remains the only living original member.

You may be required to wear a mask during this performance. Please contact the venue directly for more information.

Sound good to you? Share this page on social media and let your friends know about The Temptations at Etess Arena at Hard Rock and Hotel Casino.