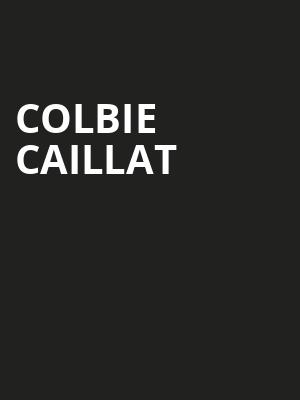 Los Angeles vocalist Colbie Caillat is a singer-songwriter with songs based on a humble approach; although her music is acoustic, the arrangements go much deeper, inspired by myriad genres, including classical folk, jazz, and pop. Now heading out on tour once more, don't miss this wonderful performer live!

Colbie Caillat rose to fame through MySpace and hit number one as an unsigned artist. After Universal Republic Records picked her up, in 2007 she released her debut album Coco which included hits 'Realize' and 'Bubbly'. Since then she has released five more albums, has won multiple awards and has hit the road on a pleasant handful of headlining tours.

Sound good to you? Share this page on social media and let your friends know about Colbie Caillat at Borgata Music Box.